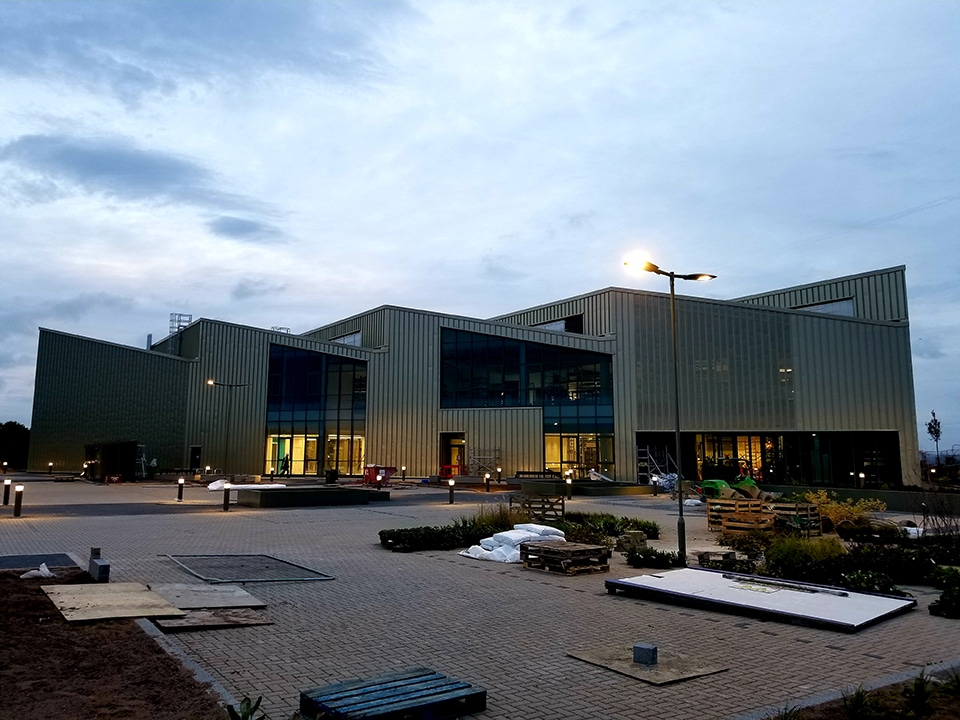 Boeing, the world’s largest aerospace company and producer of commercial jetliners and defence, space and security systems, has opened its first manufacturing site in Europe.

At full capacity, the factory will manufacture thousands of parts each month to be assembled at Boeing’s Portland plant in Oregon, US.

Actuation systems move the flaps at the back of the wing for extra lift at low speeds during takeoff and landing.

The 6,200-square-metre facility has a total of 52 employees, including experienced mechanics, engineers and more than 20 apprentices.

Boeing has had a presence in the South Yorkshire county of the UK since 2001, when it co-founded the Advanced Manufacturing Research Centre with the University of Sheffield in Rotherham.