Home » Amazing Space: New Players are Reaching for the Stars

Amazing Space: New Players are Reaching for the Stars 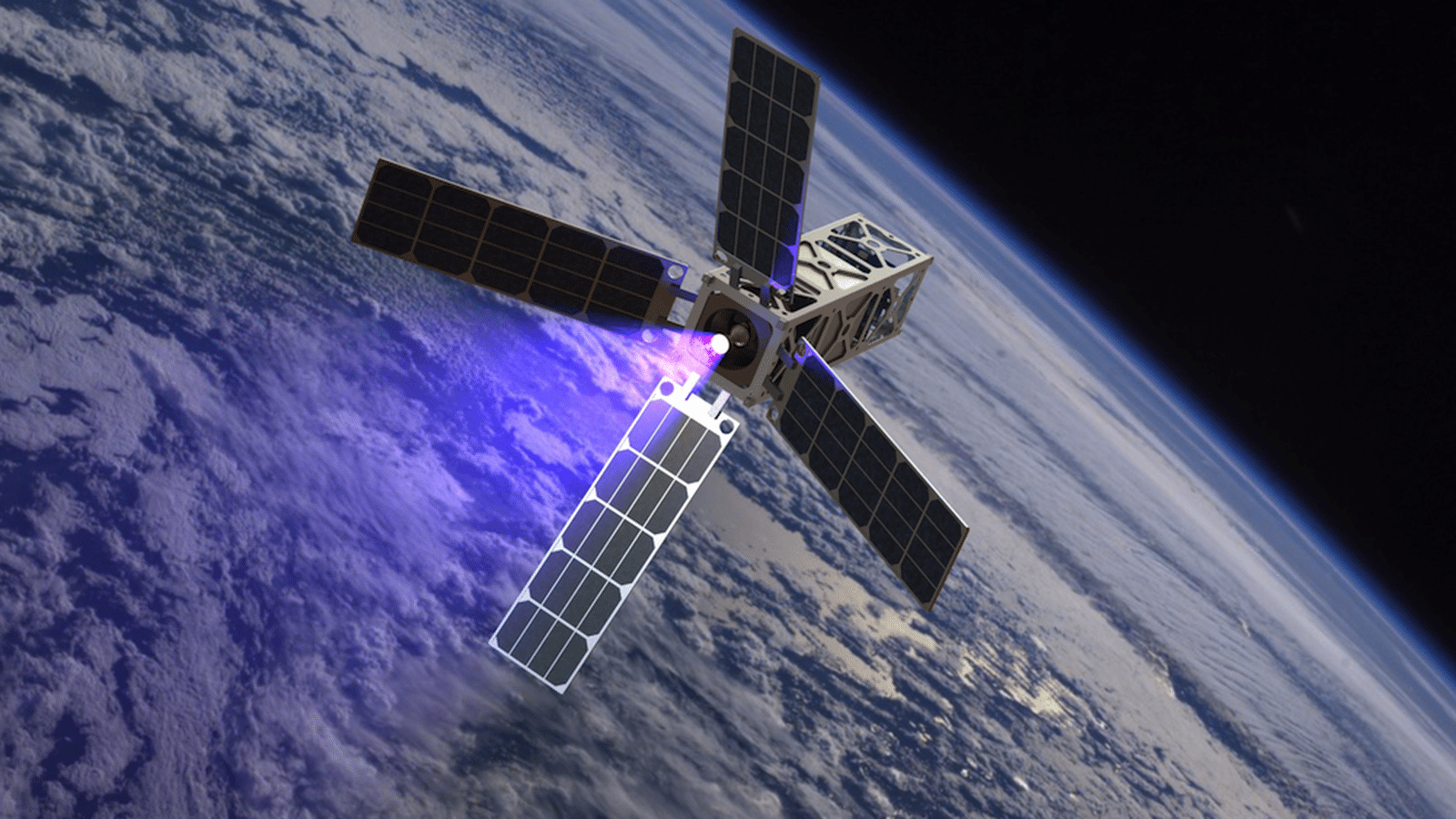 There has been a surge of activity in recent years, with the emergence of new players and a frantic race taking place on earth to capture a corner of the market above. Mark Sims, Professor in Astrobiology and Space Instrumentation and Director of the Space Research Centre at the University of Leicester in the UK, says:

There is growth across the industry, from big companies, like Virgin Orbit, SpaceX and Blue Origin, to smaller outfits wanting to build small spacecrafts and provide services from space. The technology has come along and the opportunities are there for industry to do it without government.

We are seeing a rapid increase in the level of private investment going into new companies that want to create a new generation of affordable products and services across a range of areas. These include space launchers, telecommunications, Earth observation, robotics and even space exploration.

The industry used to be led by large multinational companies and primarily government-funded, says Prof Sims:

Mr Elliott says there are exciting developments across the industry:

Here at STFC RAL Space, we are involved in advances in electronics, sensors, detectors and data science, including AI. These are giving rise to a wide range of new possibilities to provide new space-enabled services and applications that can impact almost every part of our lives, from healthcare services to food production, from transport to finance.

There is a drive to develop low-cost launchers, microgravity platforms and environmentally friendly propulsion systems, and a focus on extending the lifetime of existing satellites through robotics and in-orbit servicing, he adds:

Looking beyond our own Earth orbit, there are so many opportunities to further explore space, whether that is lunar, Martian, asteroid or deep space. Space agencies around the world are developing very long-term views on their role to support in-situ resource utilisation of asteroids, robotic and human habitation on the Moon and Mars.

David Henri is CEO of France-based Exotrail, developing electric propulsion and operation solutions for the small satellite market. The company’s Hall Effect thruster operates by bombarding a flow of xenon gas with electrons to create ions, which are ejected at a high speed.

This technology has been used for about 60 years on large satellites, but we have miniaturized it – the thruster is just 3 cm wide.

He suggests the technology will reduce costs as satellites will be able to move quickly to precise locations and save power for payloads.

They will also operate in lower orbits, with less atmospheric drag, doubling or trebling the lifespan of the equipment.

Customers might be in telecommunications, tracking, Earth observation, government or science.

In agriculture, they will get analytics to reduce the amount of water they use per field or for tracking they will be able to follow illegal logging or fishing. With a constellation of satellites in space, customers can address the whole world market and have the ability to get any image anywhere on the planet at any given time.

Also based in France, Anywaves is developing a new generation of miniature high-performance antennas for nanosatellites (CubeSats). CEO and CTO Nicolas Capet founded the company last year on the back of patented breakthrough technology.

The products are dielectric resonator antennas made from periodic structures of low loss ceramics. This technology allows the design of very small antennas, which are efficient and adaptable to the carrier.

Next year, fundraising is planned to accelerate the development of the company, especially internationally.

According to Mr Elliott, the biggest challenge to the new space industry is attracting and retaining skilled professionals. Prof Sims believes that for the smaller players it is finance and spacecraft design and reliability:

Companies also face the issue of having the right facilities. You can put a CubeSat together on a bench in a laboratory but if you want to build a constellation you need a facility with clean rooms and test equipment.

It will be exactly like any market, some will succeed – and some won’t. In the end, it will be a combination of consolidation and perhaps a few of the smaller companies growing at quite outstanding rates once they have proved their idea is viable.

When we watch television, do our banking, use our phones, order online shopping – all these areas have a huge reliance on space technology to deliver high-quality, competitive services. I imagine that in 20 years from now this use of space technology will still be a major part of our lives: in our self-driving vehicles, 5G communications, national security and how we manage climate change and natural resources.

There are factors that could burst the bubble, however, Prof Sims suggests:

These include space debris – space is big but it not that big. If you have a cascade, where one spacecraft hits another and produces debris, which in turn hits another spacecraft, you could turn space into a no-go area for several hundred years. Space is a resource as much as the ocean is and space debris is the equivalent of plastic in the ocean.

But, overall, he is optimistic:

There is so much potentially happening: space tourism will perhaps start early next year and some of these private companies may get to some destinations ahead of the government space agencies. Who knows, privately-funded spacecrafts may be going to places like Mars in 20 to 30 years from now.