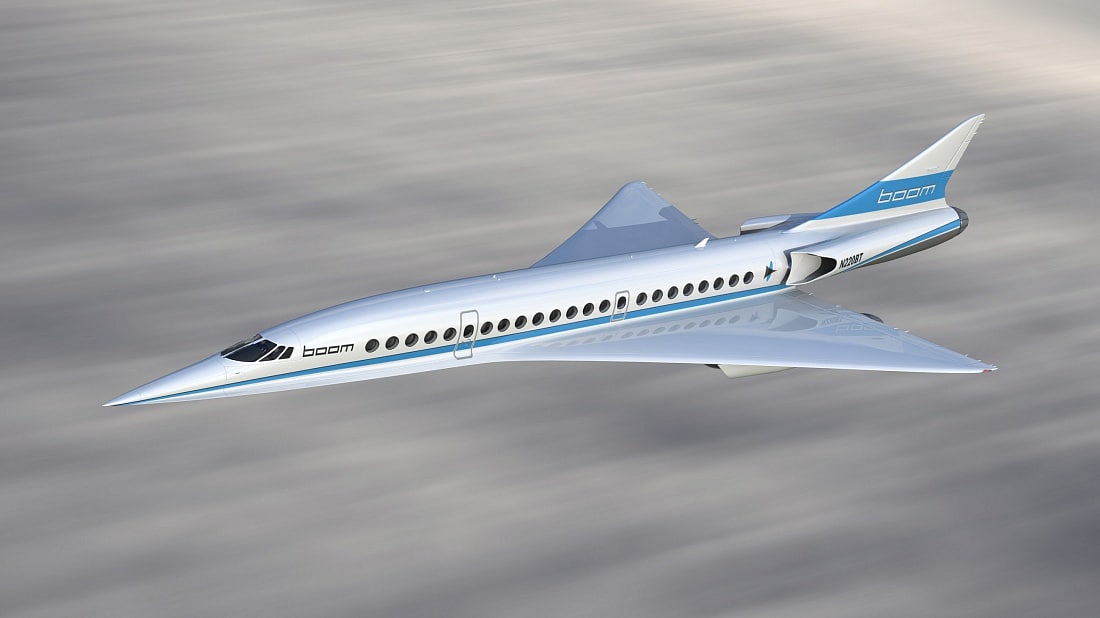 Supersonic flight has existed for over half a century but has never been affordable for routine travel. The Concorde linked both sides of the Atlantic for more than 30 years until economic and political issues led to its retirement in 2003. New players are attempting to reboot supersonic transportation on a commercial level.

Denver-based startup Boom Technology, established in 2014, is attempting to reboot supersonic transportation on a commercial level. According to the company, “nearly six decades after the dawn of the jet age, we finally have the technology for an efficient, economical and safe supersonic flight.”

Boom’s concept plane will be made of a carbon-fiber composite instead of aluminum, reducing weight, and will house only 40 standard domestic first-class seats, compared to the 100-seat Concorde. Every passenger will have an aisle seat and a window seat because Boom has designed the plane into two single-seat rows. Window views include the curvature of Earth since the plane will cut flight-time by flying at 60,000 feet. Boom’s concept plane should exceed the Concorde cruise speed of Mach 2.02 (1,334 mph) by reaching Mach 2.2 (1,451 mph)….

Read the whole story in our partner publication ArchiExpo e-magazine.