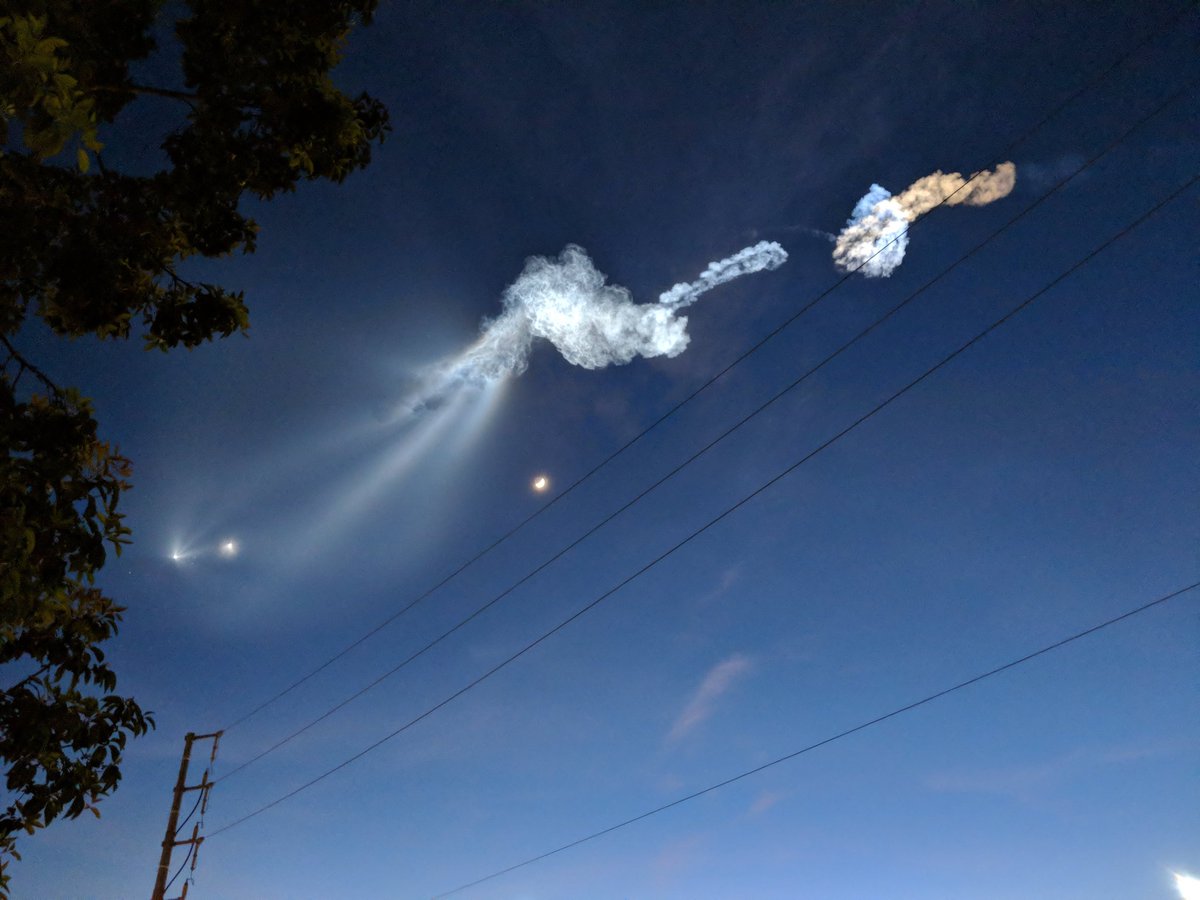 Scientists have long predicted that climate change would increase the prevalence of extreme weather – today those forecasts are coming true. From heatwaves and blizzards to flooding and severe turbulence, extreme weather conditions are becoming more and more commonplace around the world. This trend not only spells bad news for global residents in general, but is having a hugely negative impact on airports and airlines.

At the turn of the year, for example, thousands of flights were cancelled as powerful winter storms repeatedly hit the East Coast of the United States, while ice and snow also wreaked havoc on airline schedules across Europe. In the polar regions, thawing permafrost is damaging runways, making takeoff and landing hazardous.

But it’s not only extreme cold that is closing runways and grounding flights. In June 2017 more than 40 flights were cancelled in Phoenix, the capital of Arizona, because it was too hot for planes to fly, while the same thing happened in New Delhi’s Indira Gandhi International Airport earlier this year (the hotter the air the thinner it becomes, meaning wings generate less lift).

According to the International Civil Aviation Organization (ICAO), changes in rainfall, temperature and wind patterns; more frequent storms; sea-level rise and storm surges; increased clear-air turbulence and changing wildlife migration patterns are all factors that airports must take into account as they look to the future. For many airports, this means battling back with the latest technological solutions.

While every airport is different, it usually takes a significant dump of snow to completely close a runway. The employment of de-icing chemicals and snow-clearing equipment together with advanced planning means airports can usually keep runways, taxiways and aprons clear of snow long enough for planes to take off and land, although flight frequencies may suffer.

Many airports employ fleets of snow-clearing machines. Swiss machine manufacturer Aebi Schmidt produces an impressive range of high-tech jet sweepers, snow ploughs and rotating snow-clearing equipment. The company’s cutting edge TJS and TJS-C jet sweepers are characterized by their extra large clearing width, high operating speed and excellent maneuverability, with a maximum clearing speed of 60 km/h, depending on the level and density of snow. The company’s latest version – the “green TJS-C” – even runs on biofuels to reduce emissions.

Mike Moore, an account manager with Aebi Schmidt in the United Kingdom explains that

Airports may soon be ramping up the technological solutions employed to clear snow and ice.  A research team based at Des Moines International Airport in Iowa is currently testing a prototype heated runway, with stainless steel electrodes embedded into the concrete. The team estimate that the technology would cost about $200 million to install in the most congested areas of an average-sized airport, but would eventually pay for itself by keeping runways open.

Other airports – such as Winnipeg Richardson International Airport in Canada and Fagernes Airport in Norway – are trialling autonomous snowploughs. Autonomous technology increases efficiency and safety, allowing the machines to work in close formation and low visibility conditions.

When it comes to extreme weather, forewarned is forearmed. Long-range aviation forecasts have become far more accurate and accessible over the past decade, allowing airports to mitigate the impact of severe weather and reduce costly delays.

In the United Kingdom, the MET Office’s advanced OpenRunway and ClearFlight tools give airports accurate weather predictions five days in advance and enable smart rerouting. In the United States, airlines benefit from a similar program offered by NASA, while The Weather Company, an IBM business, also offers a range of advanced weather-related software.

For The Weather Company’s Melissa Medori,